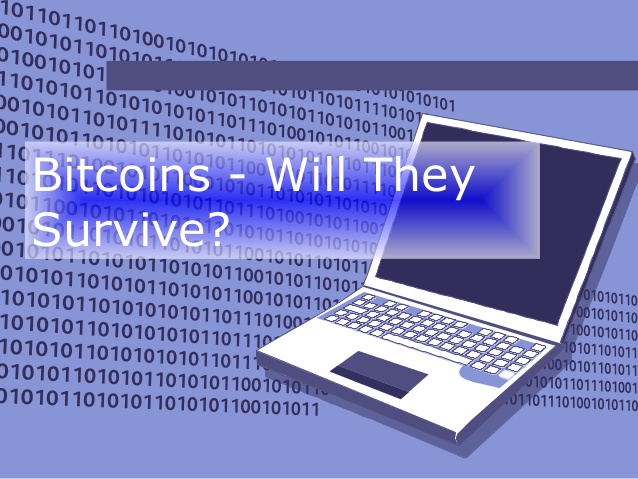 Around 2009 a new concept of currency was introduced. The concept seemed a little vague about the usage of this currency but two years later, Bitcoins has emerged as a fast catching trend. Claimed as a decentralized digital currency, more people and business have started using Bitcoins. Although the currency is still in its experimental stage regular updating and frequent tweaking is done to improve it in every way possible. Unlike other banking networks Bitcoins are not controlled by anyone. The network has a set of protocols protected by cryptography. It's a new payment system which has no central authority other than the cryptography (open source software working with the laws of mathematics) which handles the creation and transaction, making it impossible to cheat around the system. The Bitcoins share a public ledger (block chain ledger) where every transaction is recorded making it a prominent triple entry bookkeeping system and a transparent recorder. Using the peer to peer system and a cryptographic key, transactions are processed between clients. As the key can not be deciphered it's a safer form of internet cash than performing transactions with credit and debit cards.

As with every new emerging trend, the Bitcoins have advantages and disadvantages. But if the obstacles are removed, it may help re-imaging of International finance. The advantages of Bitcoins are

The disadvantages of Bitcoins are listed below though they can be turned around. The new rules and updates are being constantly worked on by various trusted parties to help shape this up.

The challenges faced by Bitcoins can be easily deterred. But the currency needs a stronger presence and better guarantees on the safety before it can be accepted broadly by the public as the easiest form of online currency . The concept at present is a successful online currency venture which is on an adventurous trail It has yet to be legalized and changed from an experimental currency. Although the future of Bitcoins is nothing but speculation, it has a positive response from all its users and might just be the next big thing.