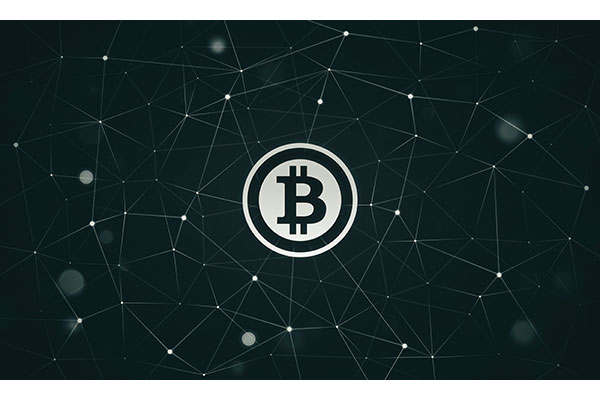 Once upon a time in America, owning your own home was the holy grail of the American Dream. Houses were expensive, sure, but with a stable job and a fixed-rate loan from the bank, you could plan your future and expect to have a place to be in your retirement even if you had to cut back financially in other ways.

That was before the hollowing out of the American job market made it increasingly difficult to get and keep a well-paying job, or that banks started marketing 'refinancing' to let people live off the 'excess equity' in their homes, or that banks started selling subprime mortgages to allow people to buy into more house than they should have been able to afford – sustainable as long as interest rates did not rise!

And then the subprime market collapsed and under the whole economy, an event the world has still not only still not reclaimed from, but with another collapse increasingly looking like it's on the way. There is little wonder that according to some reports 64% of Americans no longer think that owning your own home is a good investment. There has been some recovery to the housing market, but at least some of that movement is from wealthy people buying properties that they mean to rent – the Rich Dad, Poor Dad strategy of buying properties to rent is no longer a path to move up, but just another way way for those who are already wealthy to keep hovering up the big bucks.

On this Fourth of July weekend, at least one individual no longer has to worry about his house due to an early and smart investment in Bitcoin. The new homeowner reports on Reddit:

2 years ago for the price of 1 month payment of my 30-year long mortgage I took a chance on bitcoin and bought 300 bitcoins from a friend. Yesterday I paid off my mortgage and have taken the whole family out to celebrate on the 4th. Just wanted to express my thanks to the Bitcoin community. It is amazing to feel debt free on this Independence day.

PS: I still own a lot more coins I managed to pick up during the last couple of years.

Edit: Instead of paying the bank every month for the next couple of decades, I will put it back into buying back more bitcoins. It feels a lot better than paying the Bank.

This person took the risk with Bitcoin when it was even more unknown and undeveloped than it is now, paying just six dollars per bitcoin, and is now reaping the reward.

Is this a possibility for the many people who right now out there struggling with housing and other financial problems? Probably, no. It can be for some, though. Despite a series of high-profile scandals, Bitcoin is still seeing a rise in adoption as judged by the number of wallets out there, more and more businesses are putting out 'Bitcoin Accepted Here' placards, VCs are continuing to invest ever more amounts of money in Bitcoin startups, banks are beginning to investigate Bitcoin more seriously, both as a threat and possible tool, and even China and Russia are backing away from hardline stems.

The trend for Bitcoin is positive, so people who invest now are very likely to see large returns. The only reason I say that most people will not benefit from this is that most people will not take the risk. It is important to note that there is nothing certain here – investing more in Bitcoin than you are willing to lose is never a smart idea. That being said, for some bitcoiners, like the redditor above, Bitcoin just might save the American Dream.